The Story So Far

Stevie Nimmo has been a well known and respected figure throughout the blues and roots world for almost 3 decades. His last cd ‘Sky Won’t Fall’ was released worldwide in 2016 on the Manhaton Records label and was voted album of the year by many in the media and by his fans. The follow up cd was due to be recorded and released in 2017 however after a nasty fall from a mountain bike resulting in a broken humerus, Stevie was forced to put the new recording on hold.

In true Glaswegian fashion, he was never going to allow this ‘unfortunate’ incident to stop him completely.

Instead, after touring with guest guitarist Dave Devlin and following a cancelled surgery date in July 2018, Stevie decided to just get on with it. In September of that year he took over guitar duties once more and hit the road again – albeit with a rather crooked and very much still broken arm – demonstrating once again that when the desire to play is as strong as Stevie’s, not even a busted limb can stop you!
Finally, after 18 long months of waiting, Stevie had surgery on the broken arm in January 2019 and is at long last out on the road again.
At the end of August 2019, he recorded ‘The Morsecode Sessions’, a live in the studio recording where the current Trio set has been captured at its raw, emotion filled best. And he is now busy writing new material for a new studio album which he is hoping to release in 2020.
Despite an extremely trying last 2 years, Stevie hasn’t allowed his spirit to be dampened. He is still enjoying making music now as much as at any point throughout his 30 years in the business and is fully relishing touring and performing the new songs to his ever-growing army of admirers. Don’t miss this chance to catch an artist at the top of his game doing what he does best – standing on stage playing his own music in his own passionate, inimitable fashion. You will not be disappointed! 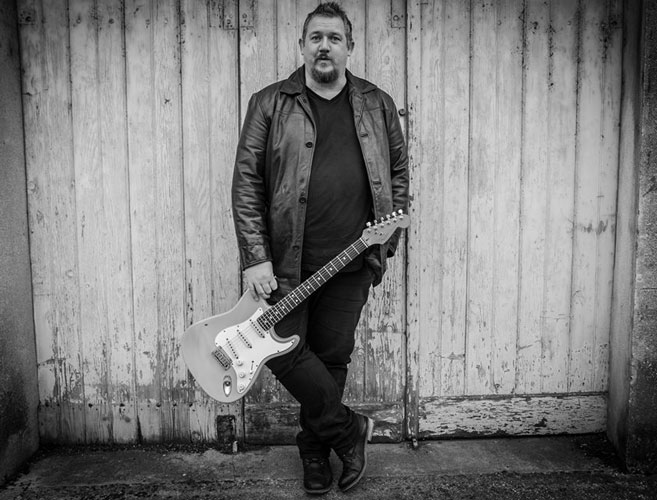 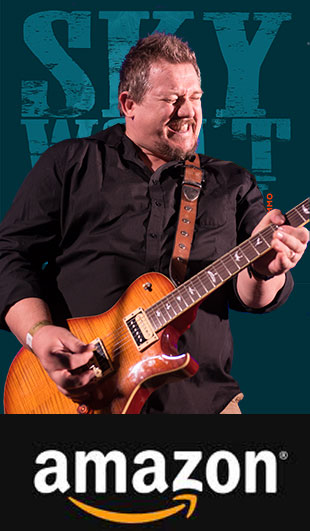